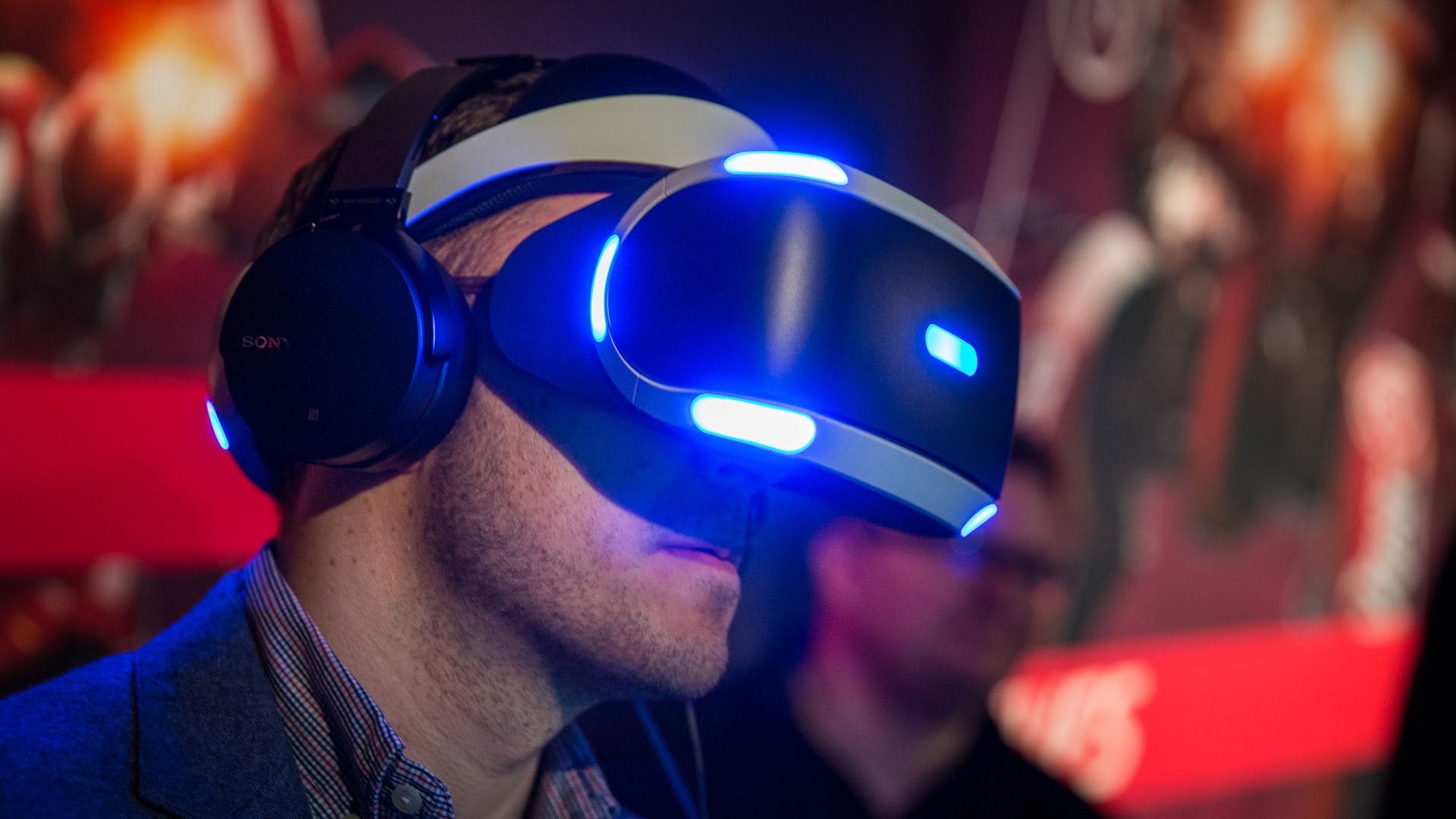 Computers have revolutionized society. They provide people with single places where all kinds of tasks can be done. Computers can do a number of different things. They can calculate numbers, write documents, store games and connect through the internet. People can contact a world of information through a computer. It is a lot easier to figure out the value of things and to shop around for items through the internet than by any other means. People can do all kinds of research on computers without leaving their homes. They don’t even have to put clothing on; they just have to go onto the computer and look stuff up.

In a discussion about influential technologies, appliances must be discussed. Washing machines, stoves and various other appliances have really made lives easier. Crucial tasks that once took a lot of time and effort now take very little time—relatively speaking. If someone gets their shirt dirty, they don’t have to go through some arduous task to clean it; they just have to put it into a washing machine, take it out and put it into a drier. Refrigerators and freezers make it easy to store a wide selection of foods. They are also revolutionary because they allow medications to be stored, as well as other medical-related things.

There are various other things that are less crucial but still make life easier and provide people with great luxuries. For example, blenders make it easy to make awesome, delicious smoothies. People don’t need smoothies to the same extent that they need clean clothes. However, it is really, really nice to be able to quickly make smoothies.

It seems that cell phones could be under the “computer” category. However, they are so influential on their own that they deserve to be spoken about, separately. Cell phones are handheld devices that allow people to make phone calls, surf the internet, text message, listen to music, record sounds, take pictures, listen to the radio, find out one’s location via GPS capabilities, read books, store documents and do a number of things via apps. Cell phones may be the most revolutionary things to have come out since computers, themselves. People are able to make relatively high-quality creations with just a little thing that can fit in a pocket. On many smart phones, pictures, recordings, graphics and other things tend to be pretty good quality. The high quality that can be achieved by even cheaper smart phones is amazing.

Dumb phones now have cameras on them. Many current models now have internet capabilities, though it is more tedious to surf the internet on a dumb phone than on a smart phone.